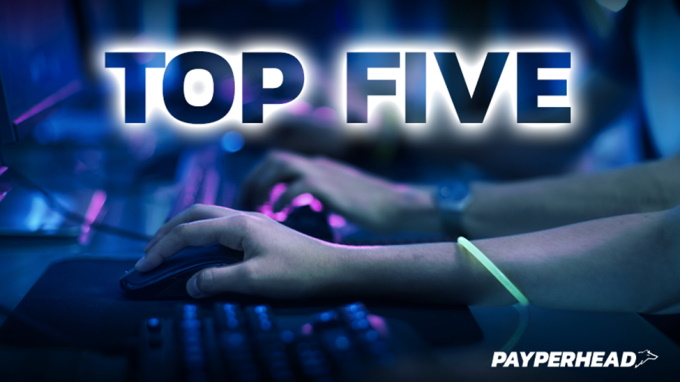 With traditional sports sidelined, players can wager on eSports; check out these top 5 most profitable leagues.

There is a light at the end of the no sports pandemic tunnel, but meanwhile, bookies can see their way through by offering their players eSports.

Although major sports will eventually return, they’re not likely to return soon. To stay in business and continue to profit,  bookies must offer more to their clients.

eSports betting had gained in popularity before the coronavirus pandemic. Sportsbook owners who wish to add a growing revenue stream should promote wagering on eSports. Keep reading for five profitable eSports leagues.

One of the newer eSports leagues, the Overwatch League, has an advantage that many other eSports don’t. Overwatch plays most of their matches in North America. Also, events happen on Saturday and Sunday.

Sports bettors are used to the Overwatch League’s schedule. It also helps that Overwatch is one of the most played video games in the world. Gamers can play Overwatch on the Nintendo Switch, PS4, and Xbox.

Many bettors know the game. That’s why they’re comfortable wagering on Overwatch matches.

Of the three top LoL leagues, Champions Korea may be the most popular.

But FunPlus isn’t the only top squad. Royal Never Give Up, Invictus, JD Gaming, and Top eSports are all excellent LoL teams.

The two most popular teams in the European League are G2 and Fnatic. Those two battled it out in the LEC Spring Finals.

CS:GO is different from League of Legends. The LEC, LCK, and LPL are the unquestioned top LoL leagues.

But in Counter-Strike, there is no top league. Teams battle in series. The two most important are the BlastPro Series and the Dreamhack Series.

The best CS:GO team is Astralis. Natus Vincere is another popular CS:GO squad.

League of Legends and Counter-Strike eSports teams don’t just play in their league. They also play in weekly tournaments.

Those who wager on eSports aren’t as familiar with the leagues as they are with the teams.

Sportsbook owners can make up for lost sports betting action with eSports. Even after traditional sports return, most players will continue to wager on eSports.

While major sports are on the sidelines, PayPerHead.com is offering free bookie services. Any players who want a career change should consider becoming a per head bookie agent. All they must do is contact PayPerHead.