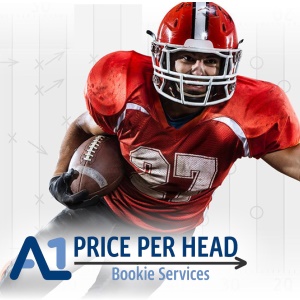 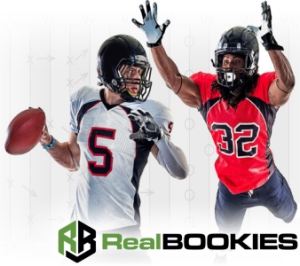 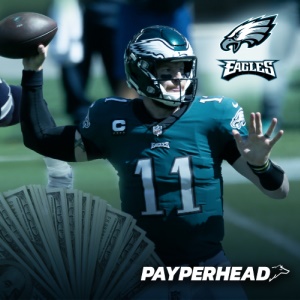 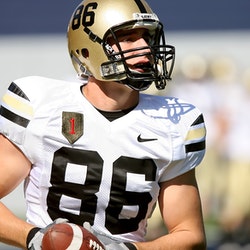 After the sudden retirement of QB Andrew Luck, the Indianapolis Colts struggles to get going last season and ended up with a 7-9 record. Now with Philip Rivers under center, the Colts are aiming to return to the postseason and maybe even win their first division title since 2014.

According to the latest odds, Indianapolis is set at an over/under win total of 8.5 games. We’ll take a look at how their offseason has unfolded, as well as their schedule in the fall, before determining whether the over or under makes the most sense.