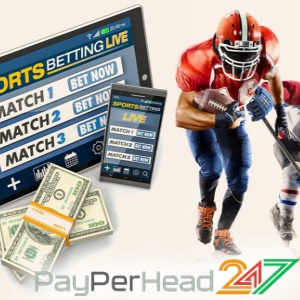 It has been a wild and crazy year for the whole world and for the sports industry as well, as we all know. The Covid-19 pandemic has turned our “normality” upside down, but little by little, sports prevailed and started coming back, with different measures and procedures, with a few rule changes,

without fans in the stadiums, but they came back, and we got to enjoy many great games and new championships and milestones. No matter how hard this year was, sports helped us keep a bit of perspective and reminded us that everything would be alright.

This is why athletes get paid what they get paid, because of their power to move masses, to influence our society in a positive way. As always, there are a few that lead the records, and according to Forbes magazine, these are 2020’s highest paid athletes:

To complete the Top 10 of the highest paid athletes in the world in 2020 we have:

- Kirk Cousins: $60.5 million and first NFL player on the list

The rest of the list to complete the Top 100 highest paid athletes is filled with representatives from many sports and leagues, like UFC, boxers, auto racing pilots and so on. It’s important to mention that there are only two women in this whole list, and they’re both tennis players; Naomi Osaka is #29 with a total of $37.4 million in income, while Serena Williams is #33, cashing in $36 million in 2020.

Something to work on definitely, if we want more equality in sports and in the world in general.