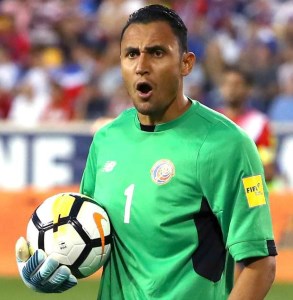 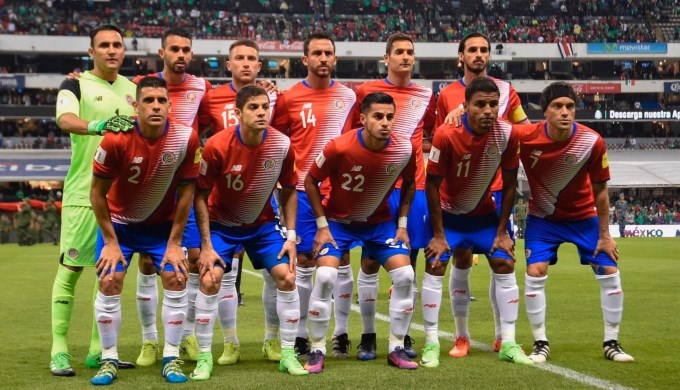 The Core Team has been Together for 8 Years

Keylor Navas, the best goalkeeper in the world

Ok, we did not want to put too much emphasis on an individual player but we are talking about Keylor Navas. He is arguably the best keeper in the world according to most sportsbook pay per head and his record with Real Madrid 100% backs-up that claim.

The Costa Rican National team is currently ranked 25th in the FIF/Coca-Cola World Ranking and in 2014 were ranked 27th.  This means that in 2014, every team overlooked them and underestimated their will to win.

This year, they are getting the same treatment which could just give Costa Rica the edge they need to make it past the group stage and beyond.

If you plan on betting on the World Cup this year, it might not be a bad idea to bet that Costa Rica will make it past the Group Stage.  For those feeling even more adventurous, I would take them to make it past the knock-out stage.