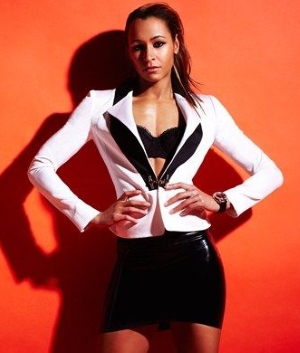 In just a few days the 2016 Summer Olympics will begin in Rio De Janeiro, Brasil and even though we are all into the whole spirit of international brotherhood and sisterhood we do love to watch sexy female athetes as they show off their skills.

This is a tribute to Jessica Ennis Hill, one of the hottest female Olympic athlete from Brittain who specializes in track and field. Born on July 28, 1986, Jessica already holds many achievements under her belt which include being the current Olympic champion from the 2012 Summer Olympics in London and is the world heptathlon champion.

Unfortunately for us, Jessica is no longer single as she married Andy Hill whom she at secondary school.