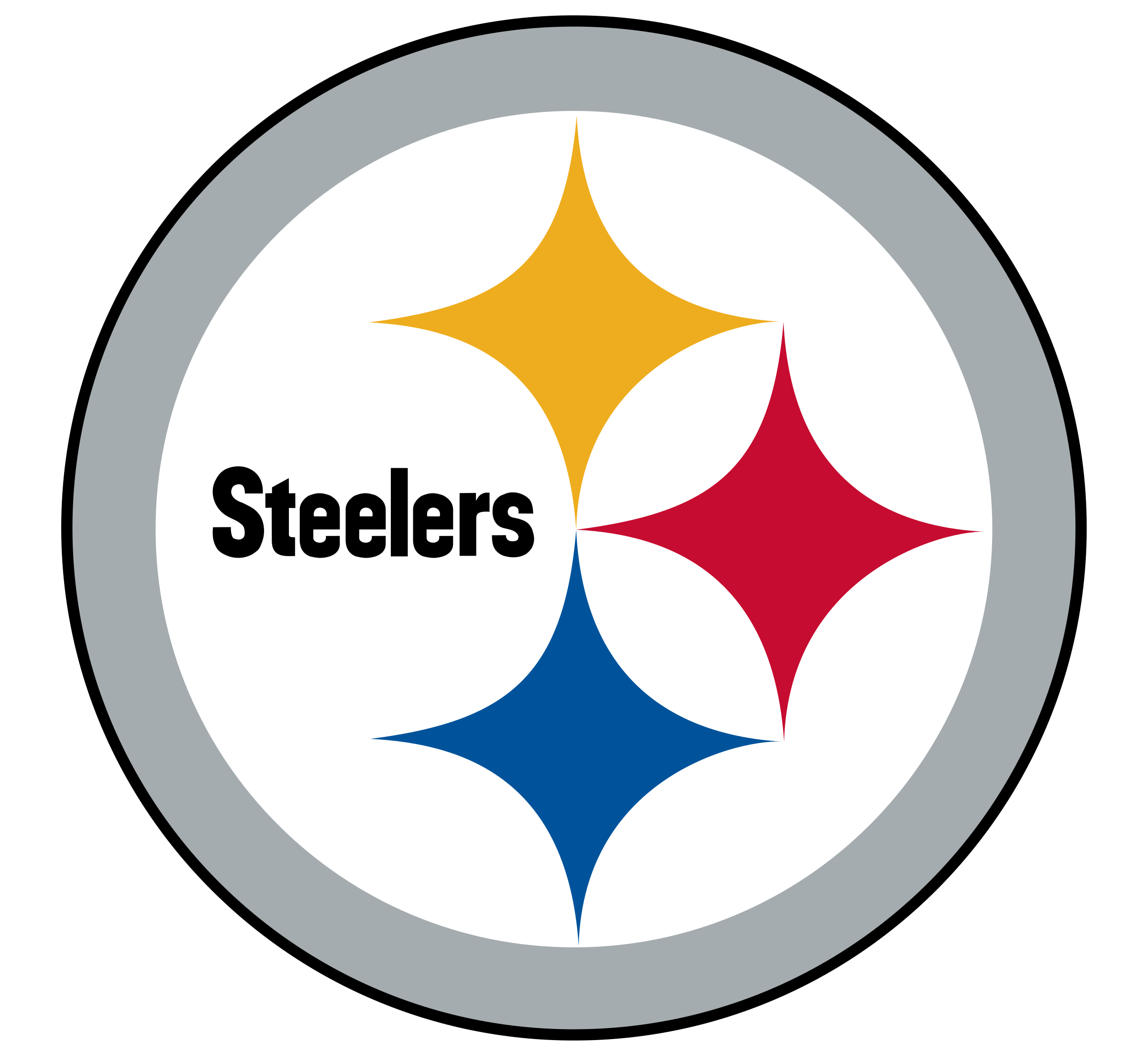 His absence has already drawn the irk of some of his teammates, such as Maurkice Pouncey, David DeCastro, and Ramon Foster. Meanwhile, the Steelers have no plans of cancelling the franchise tag on Bell. By cancelling the tag, Bell will become an instant free agent.

Based on what is happening, Bell will not likely be joining his team until Week 10. This may change if his compensation will be negotiated on again. But on Week 10, Bell will have to show up since it’s the deadline for him to report and send his interest to earn a season that will qualify him for free agency. With the current stalemate between Bell and the Steelers, no one knows if he will be playing for the Steelers, or if he will just bide his time until he can play for another team.